Delivering best practice healthcare isn’t easy at the best of times, and unfortunately, it’s an undeniable truth that treating CALD (culturally and linguistically diverse) patients is slower and harder to get right. That's why Coviu and ezispeak have partnered to offer on-demand language interpretation services across Australia.

Click here to see how the new add-on works.

Let’s look at a potential use case, where effective communication with CALD patients is essential.

Mikhail is a Ukrainian, who moved to Australia three years ago to be closer to his only daughter, Yulia. In the last few months, he’s been getting heart pains, which he has reluctantly started seeing doctors about. His last appointment showed that he’s developed an arrhythmic heartbeat, and now he’s in hospital for observation.

He’s alone, as Yulia is overseas on holiday with her husband, and because Mikhail is stoic to a fault, he doesn’t want to bother her. Mikhail doesn’t speak much English at all – only a handful of common words.

Mikhail is only scheduled to be in the hospital for one night, and the afternoon of his admission is largely uneventful, even despite the language barrier. Nurses were able to establish that he isn’t in any real pain, but beyond that, they really can’t communicate with him.

Hooked up to monitoring machines, Mikhail is largely confined to his bed, and he falls asleep.

The next morning, Mikhail is agitated. The nurses are confused, as in Mikhail’s agitation, he isn’t speaking any English. The nurses assume that he’s in pain, and immediately formulate a strategy of using pain relief to calm him down.

However, this is far from the case. Mikhail is agitated that his watch, one of the few items he has that was his grandfathers, is missing from his bedside table. Panicked, he starts shouting out for help, but no-one can understand him. Neither Mikhail nor the nurses know that in his sleep, he moved, and one of the wires monitoring him knocked the watch onto the floor beside the bed.

This is a clear example of how, without effective communication, patients and healthcare staff can be talking at cross purposes, and it can impede patients’ healthcare.

This is why the launch of ezispeakhealth™ is so important – now from within the Coviu platform, healthcare staff have one-click, on-demand access to video interpreters across a wide range of languages. It’s designed to work as fast as healthcare does, giving access to language at the point of need.

Mikhail would be heard, as would, the many thousands of CALD patients treated each year.

It is well documented that cultural and language barriers contribute to health inequities experienced by CALD groups in Australia, and this partnership is takes us one step closer to bridging that gap.

To offer on-demand interpretation for your telehealth services, simply register for an ezispeak account and integrate it with Coviu via our apps marketplace. 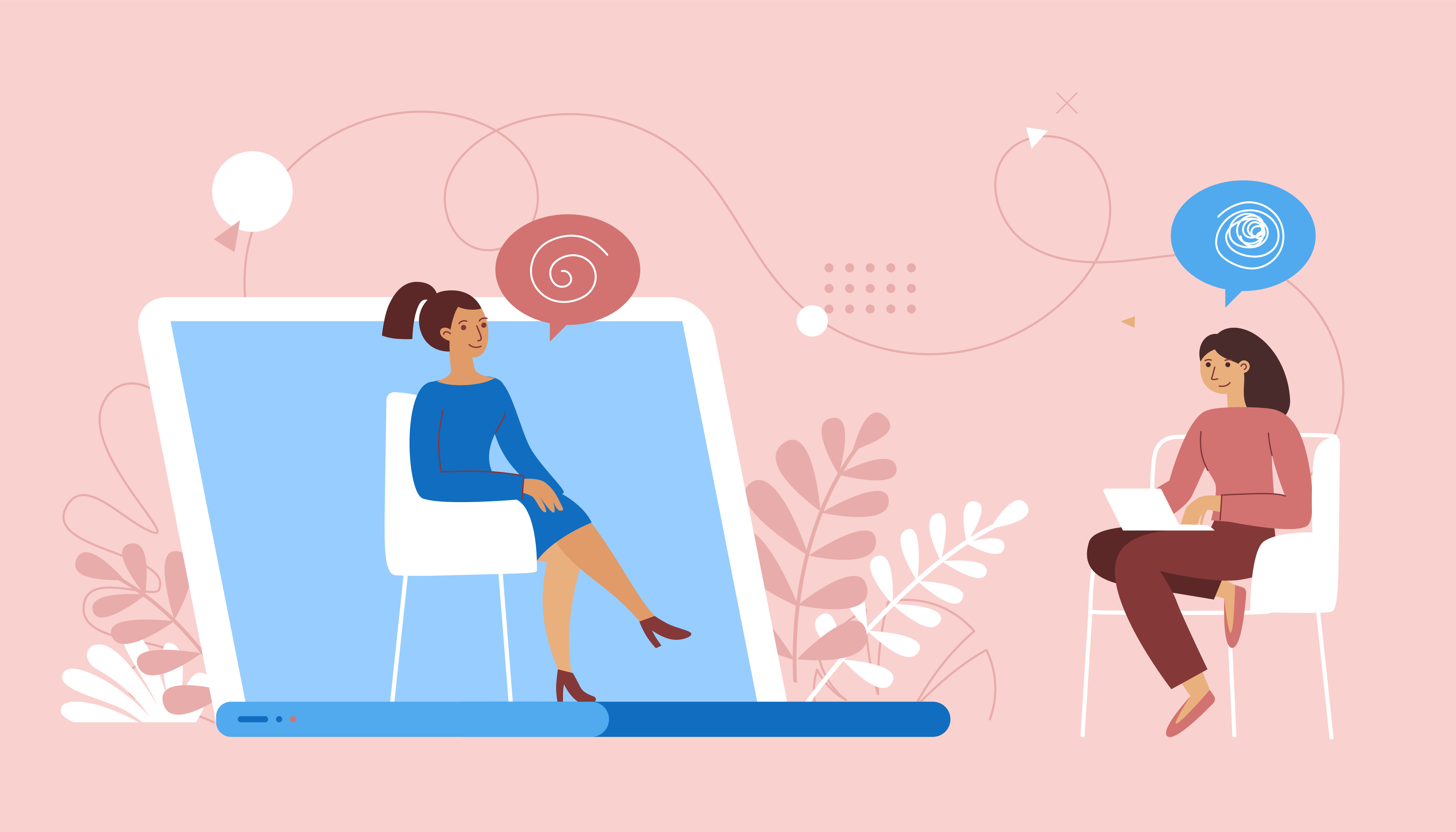 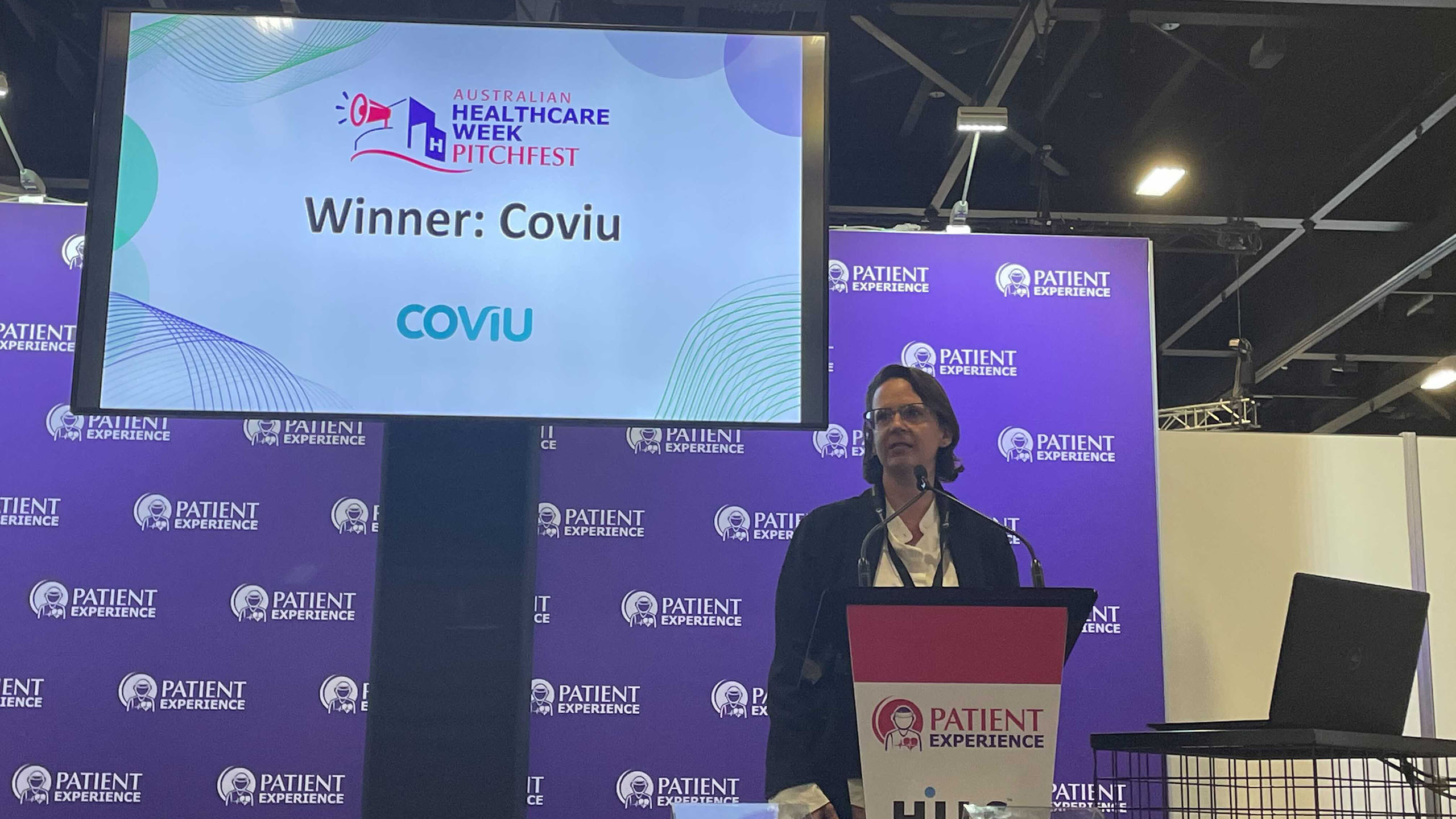