Women Love Tech celebrates National Stem Day by asking 13 women in tech why women leaders are needed to disrupt traditional industries and how they are achieving this in their own working roles. Coviu's CEO and Co-Founder Dr. Silvia Pfeiffer is featured.

National STEM Day was celebrated today (8th November 2021) where Women Love Tech spoke to 13 women who work in STEM to find out why women leaders are needed to disrupt traditional industries, as well as how they are achieving this in their own working roles.

Women Love Tech report that there is still evidence of subconscious gender bias when it comes to hiring women in the areas of STEM with global research conducted by Anaconda showing 31% consider the social impact of bias the leading concern to be tackled in the STEM sector.

Dr. Silvia Pfeiffer says, “At the dawn of the computing revolution, it was women who dominated software programming. Women were the first computer programmers before it was linked to engineering and became a male-dominated field. Being a successful woman in technology, and specifically with a background in software engineering, is to reclaim a space that was originally female-led."

See what else she has to say as well as the other 13 amazing STEM women who are featured. 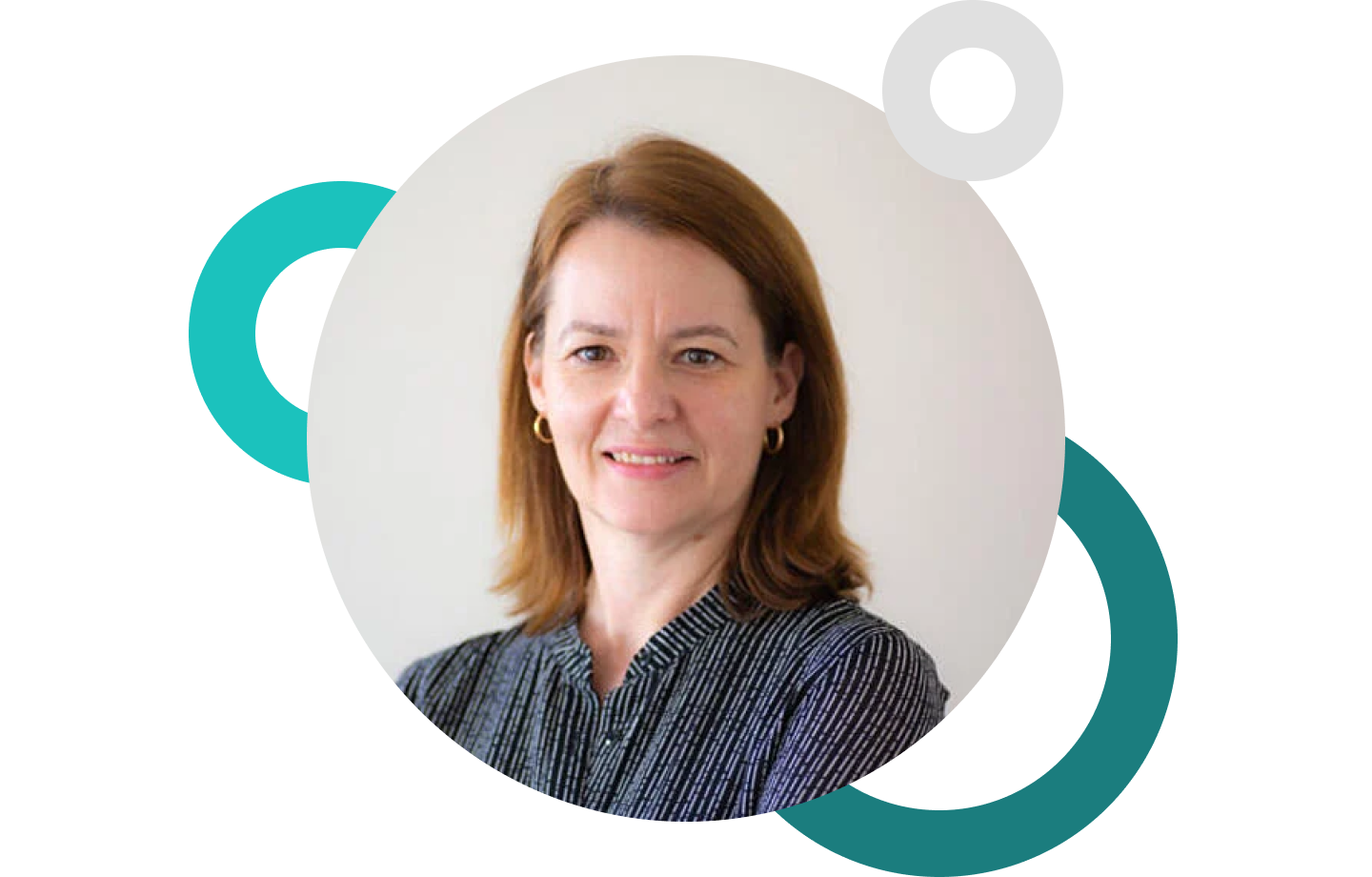 Coviu award Silvia Pfeiffer
We are excited to share our CEO and co-founder Dr Silvia Pfeiffer is one of the Top 50 Healthcare Technology CEOs of 2021! 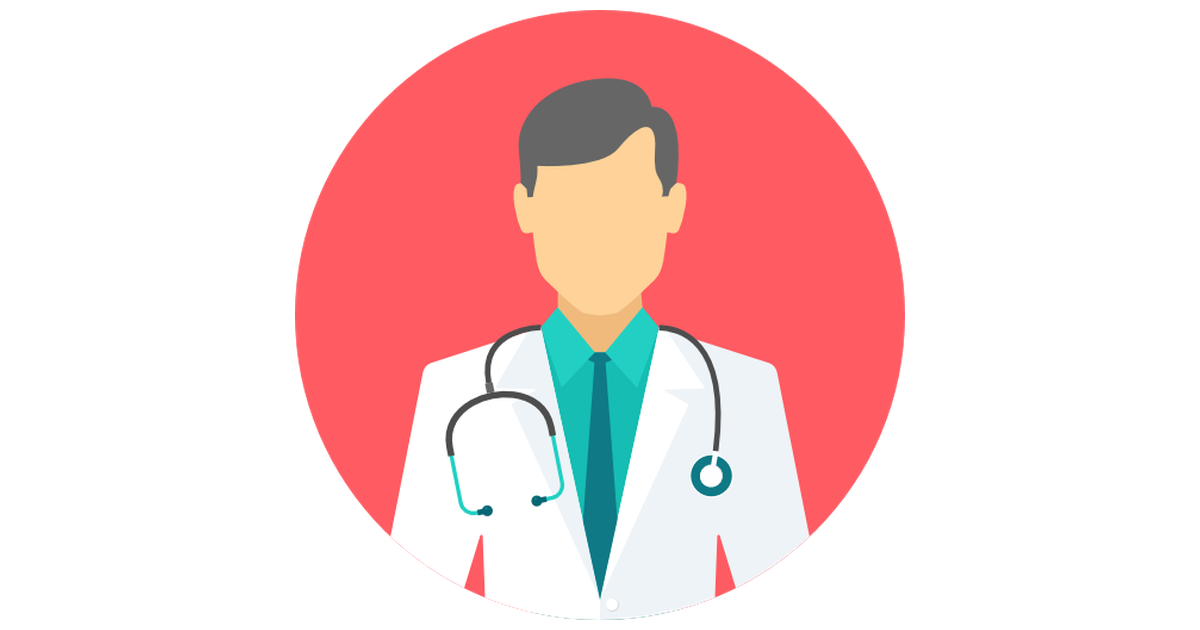