Dr. Annie Banbury, clinical research lead here at Coviu, speaks with Aged Care News about the importance of role-playing as being a vital aspect of quality training, especially for sensitive conversations, including arrangements around advanced care directives.

“Very often when we train, it can be a little dry, but we know roleplay really helps people to practice those difficult kind of conversations or skills that they’re trying to learn", she says.

Coviu's new app called 'Web Coaching' allows assessors to create checklists for vital performance markers, which can be digitally marked off during your Coviu video call with trainees. The assessors’ commentary can be timestamped against the virtual role-playing scenarios, which can then be played back and reviewed by both the assessor and trainee.  A copy of the roleplay is then saved and delivered to the trainee, who can review the footage alongside the assessor’s notes.

The Web Coaching functionality was designed in response to the demand from the healthcare community to have available online platforms that cater to their specific industry needs.

The Web-Coaching app can be viewed and installed here for $85 per month, per account.

You can read the full article with Aged Care News here. 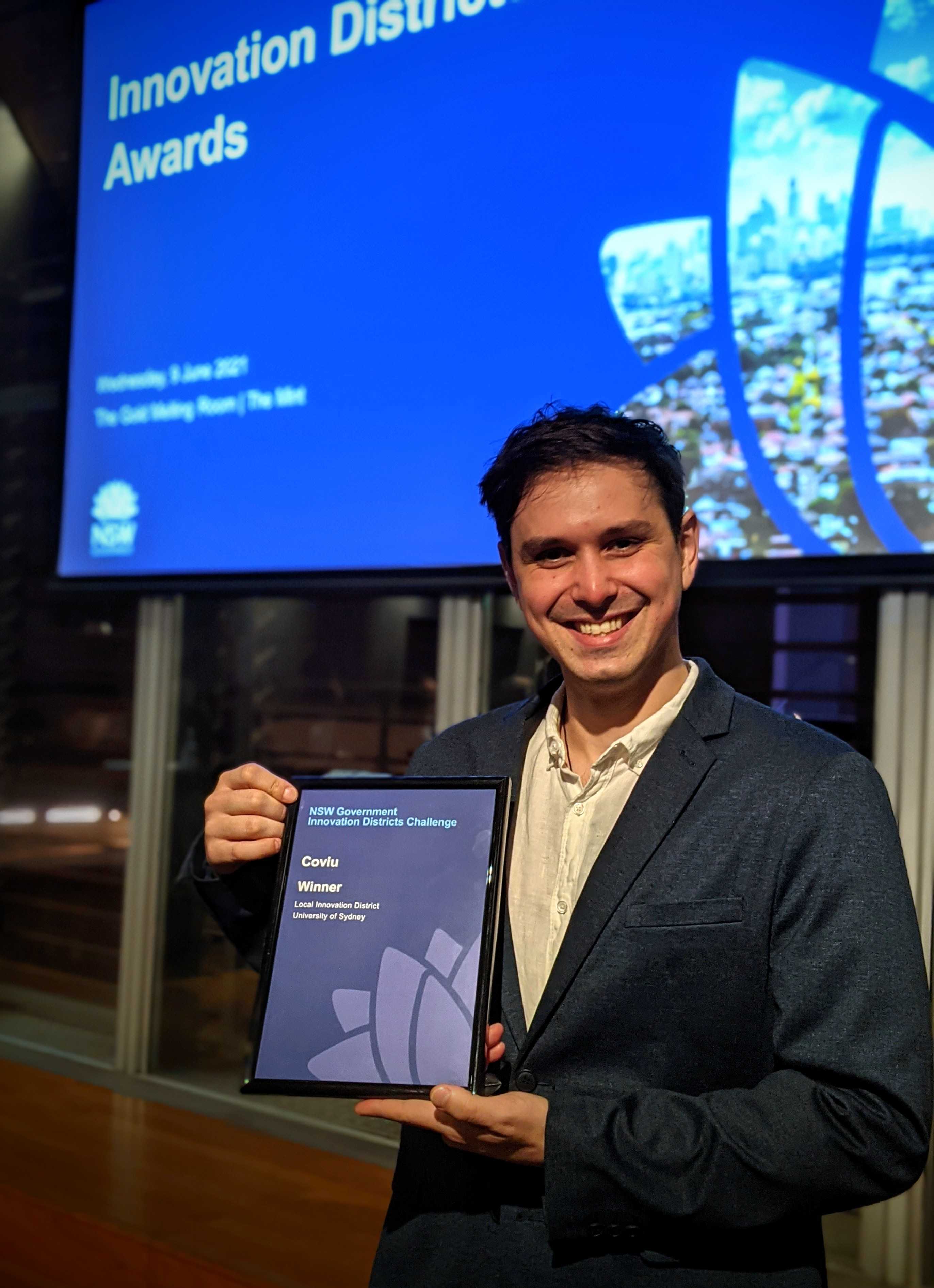 A collaboration between Coviu, Visionflex, The University of Sydney and aged care providers are among the winners of the NSW Innovation District Challenge.  The... 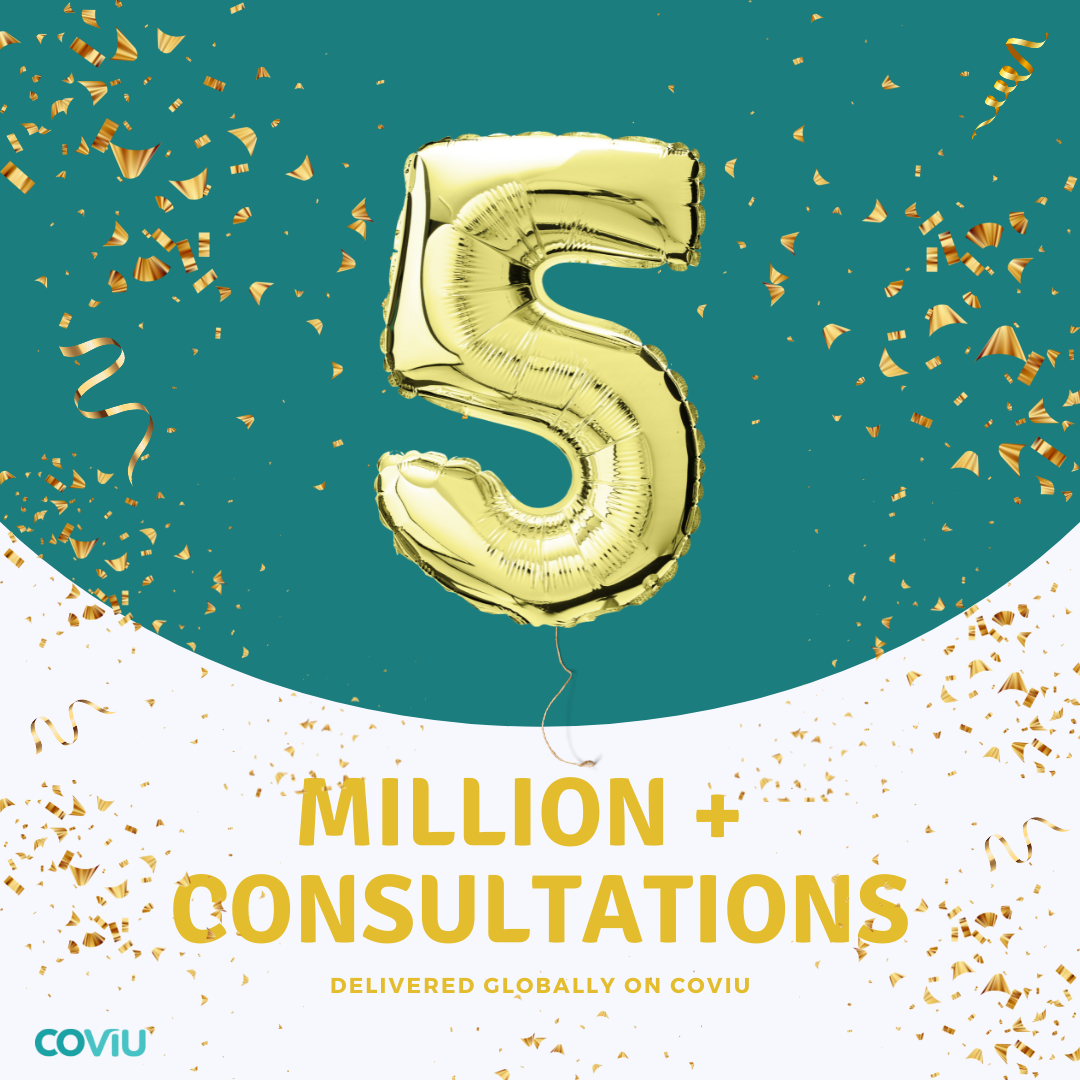